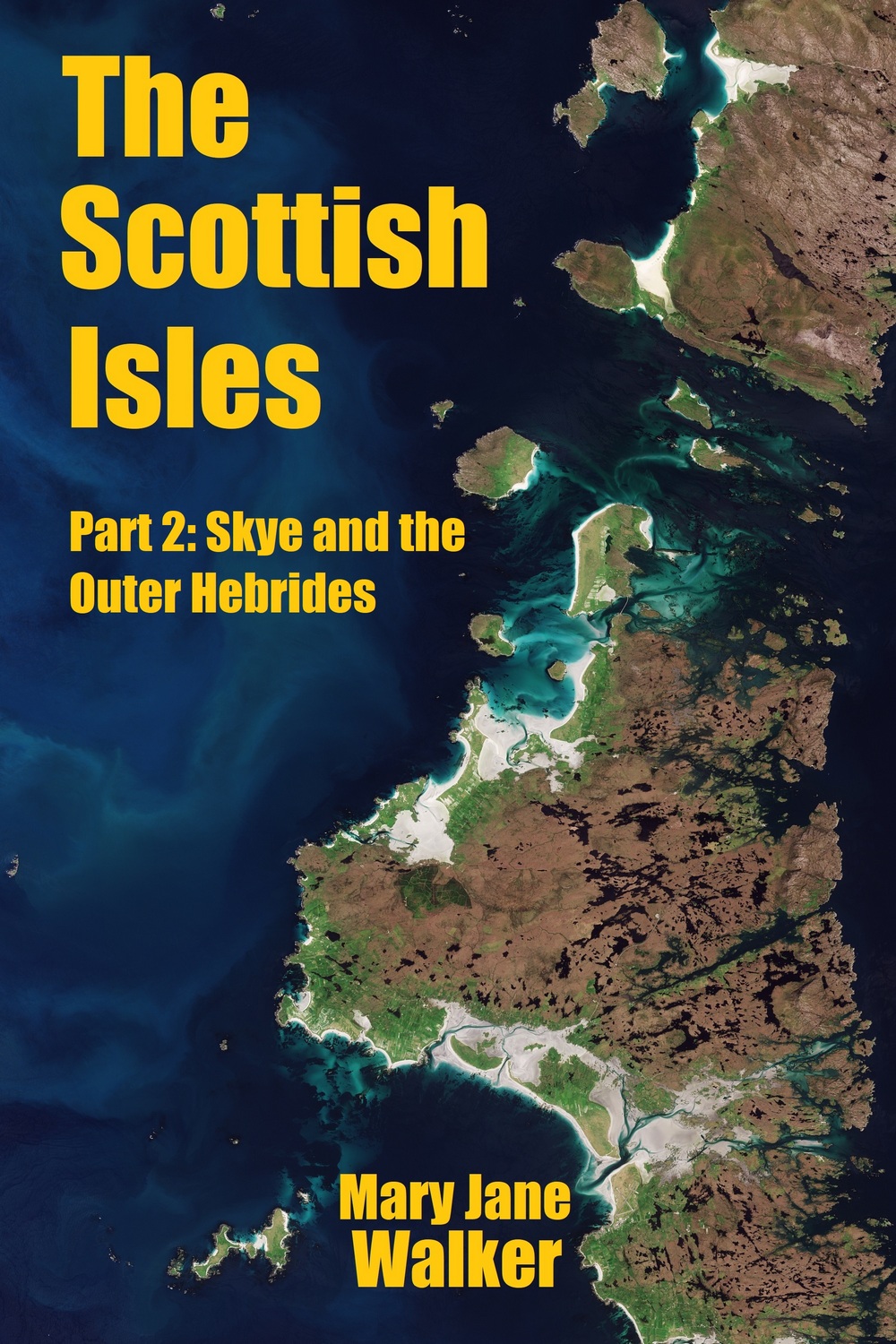 The Scottish Isles, Part 2: Skye and the Outer Hebrides

In this new and lavishly illustrated book, Mary Jane picks up where her first book on the Scottish Isles left off. Mary Jane explores the Isle of Skye and the Outer Hebrides, lands of fantastic beaches even though they are so far north. The book links to blog posts that will progressively appear on this website, starting with 'The Romantic Isle of Skye'.

A Maverick Traveller
A Maverick Pilgrim Way
The Scottish Isles: Shetlands, Orkneys and Hebrides (Part 1)
Catchy Cyprus: Once was the island of love
The Neglected North Island: New Zealand's other half
The Sensational South Island: New Zealand's Mountain Land
A Nomad in Nepal and the Lands Next Door
Incredible Iceland
The Scottish Isles, Part 2: Skye and the Outer Hebrides 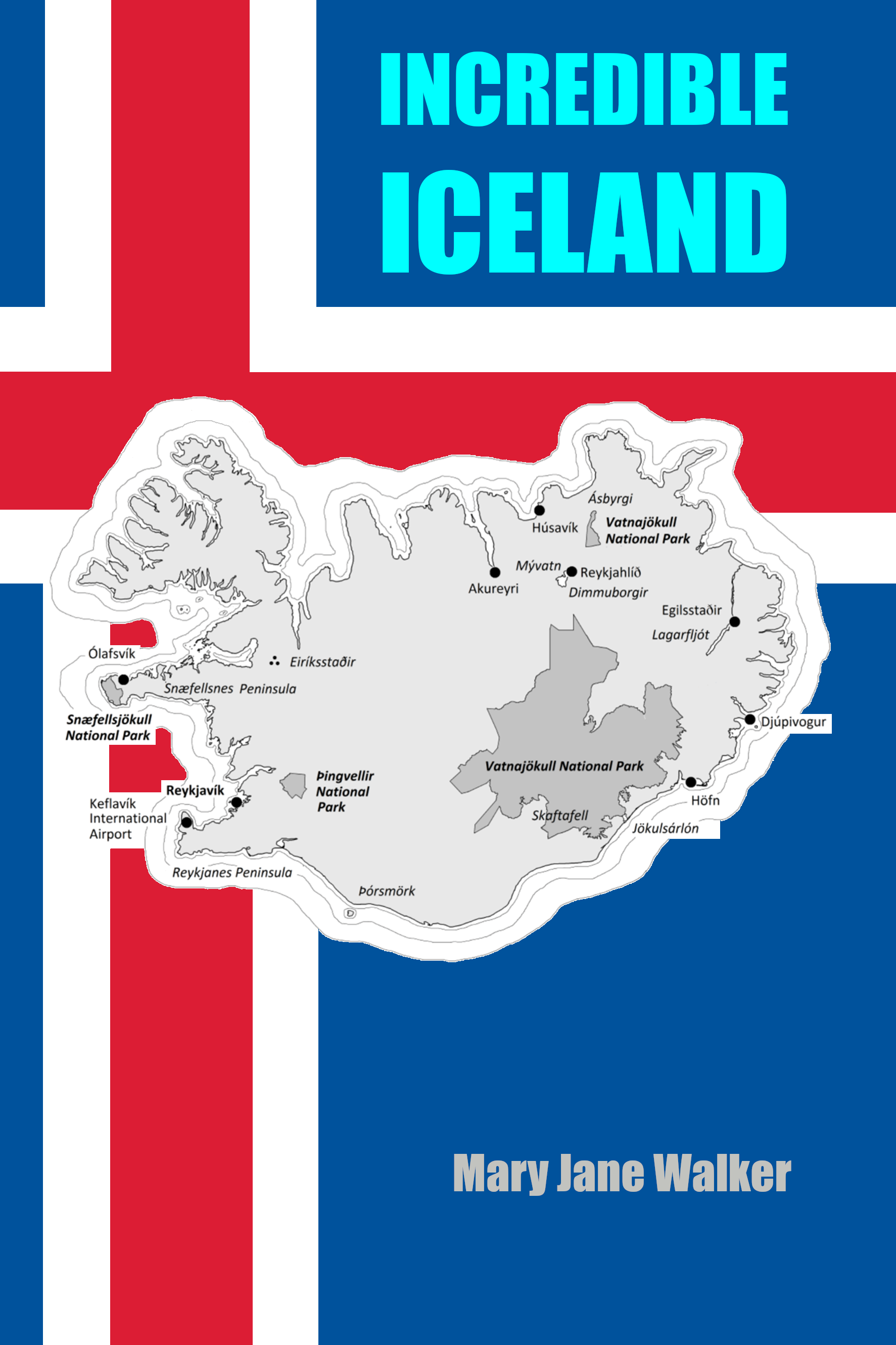 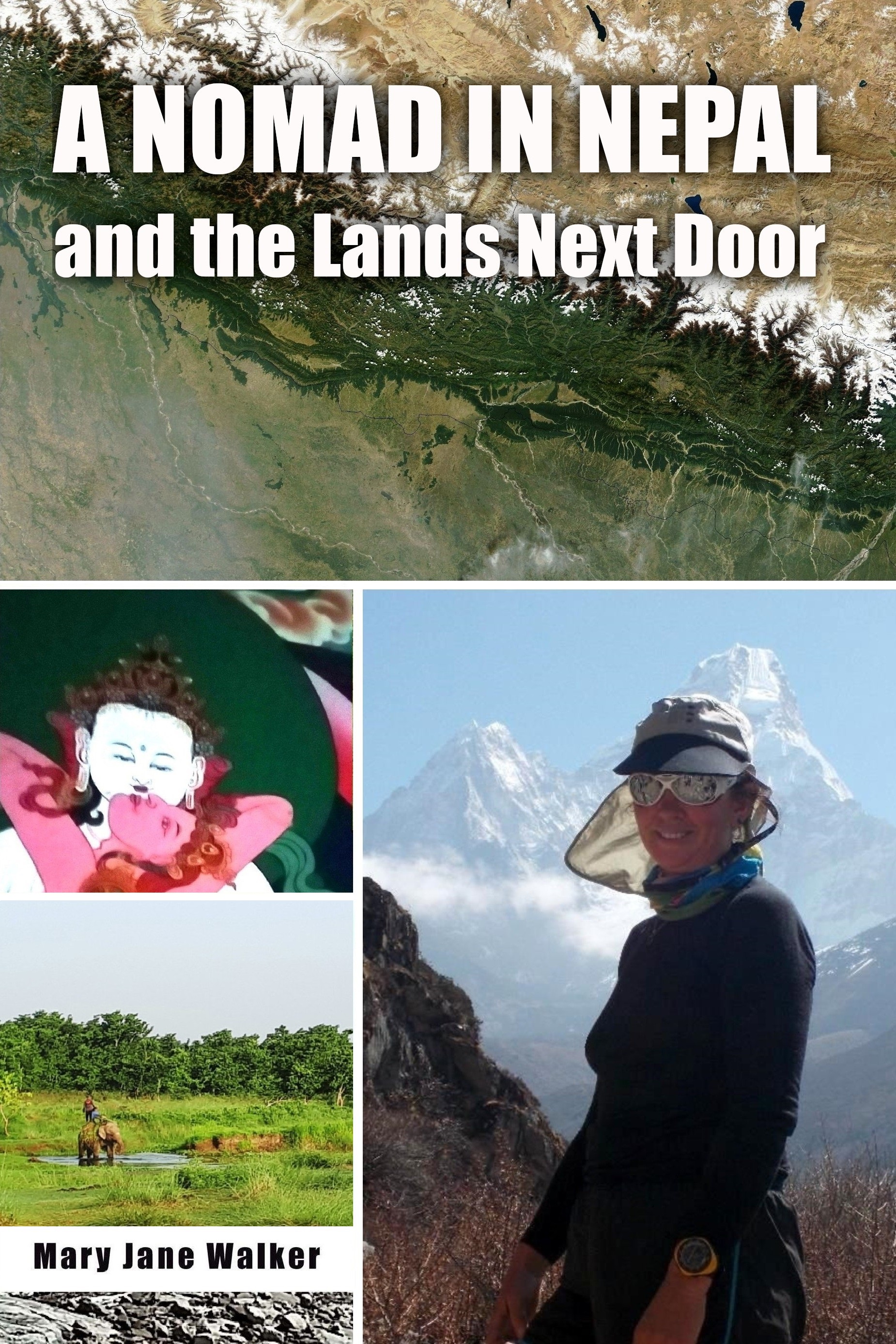 A Nomad in Nepal and the Lands Next Door 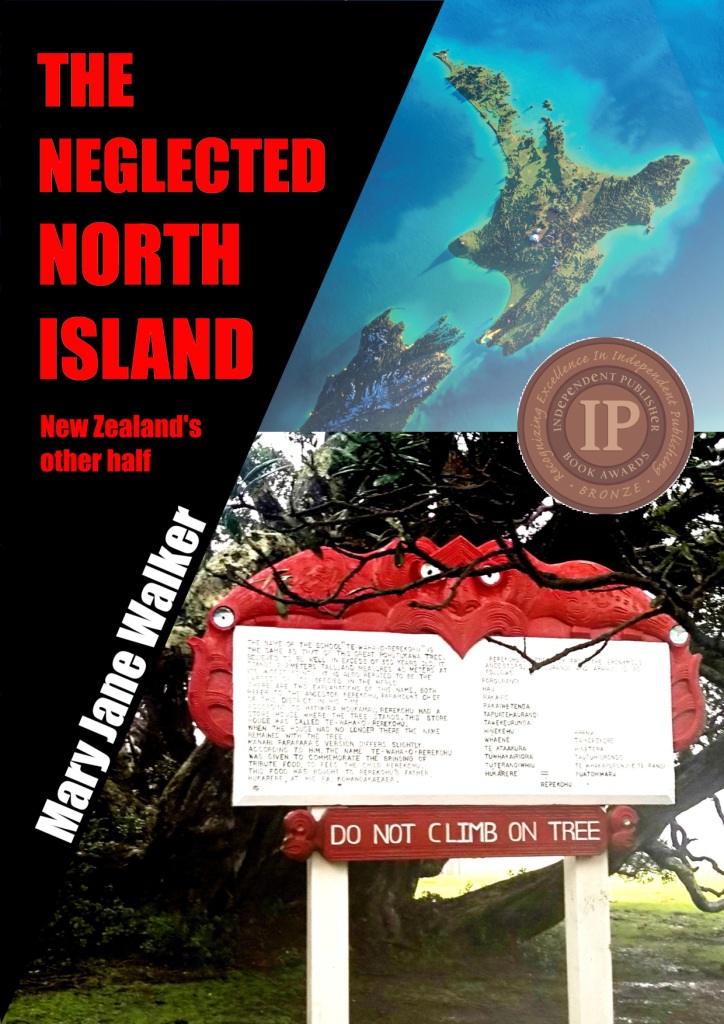 The Neglected North Island: New Zealand's other half 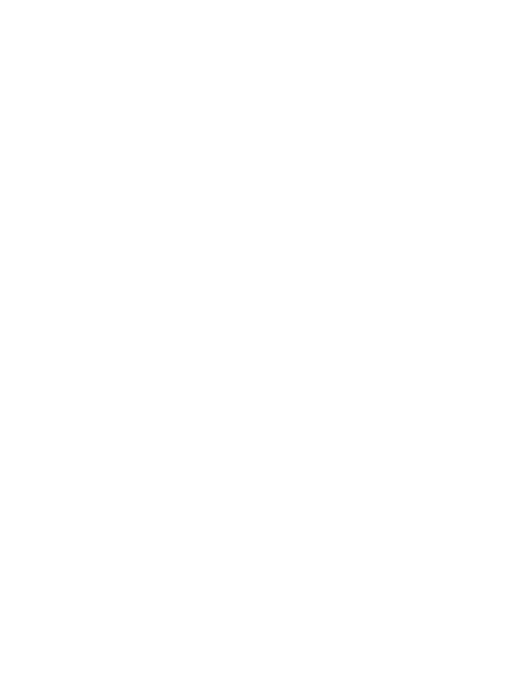 I continue my ramble around the park called Auckland Domain on the hill named Pukekawa, talking about animals and rainforest and endangered monuments, before heading for the magic of Parnell.

Thanks for subscribing. You can expect to receive more information about Mary Jane, her top travel tips, free downloads of Mary Jane's award-winning books, and more, straight to your inbox!
Oops! Something went wrong while submitting the form. Try again or contact us if you're still having trouble.

No books we can tell you about .... yet!
More books

Mary Jane Walker is a writer of historically well-informed travel stories that come with an autobiographical flavour. Mary Jane is a solo woman traveller who travels with no plans, just using intuition. She suffered a tragedy in her personal life and sought refuge through hiking and travelling the world.

Mary Jane first experienced world travel in an unusual way, as part of the crew on a Chinese junk named La Dame de Canton, the first to be built in the old way in decades. La Dame sailed from Canton, now Guangzhou, to Paris.

After only six weeks on the boat, Mary Jane found herself in the US military base of Diego Garcia, in which the junk sought refuge with ripped sails and water contaminated by salt.

Just as in the old days of exploration by sail, the voyage took a couple of years to complete, with many stops along the way for fresh water and supplies, and, yes, for repairs as well.