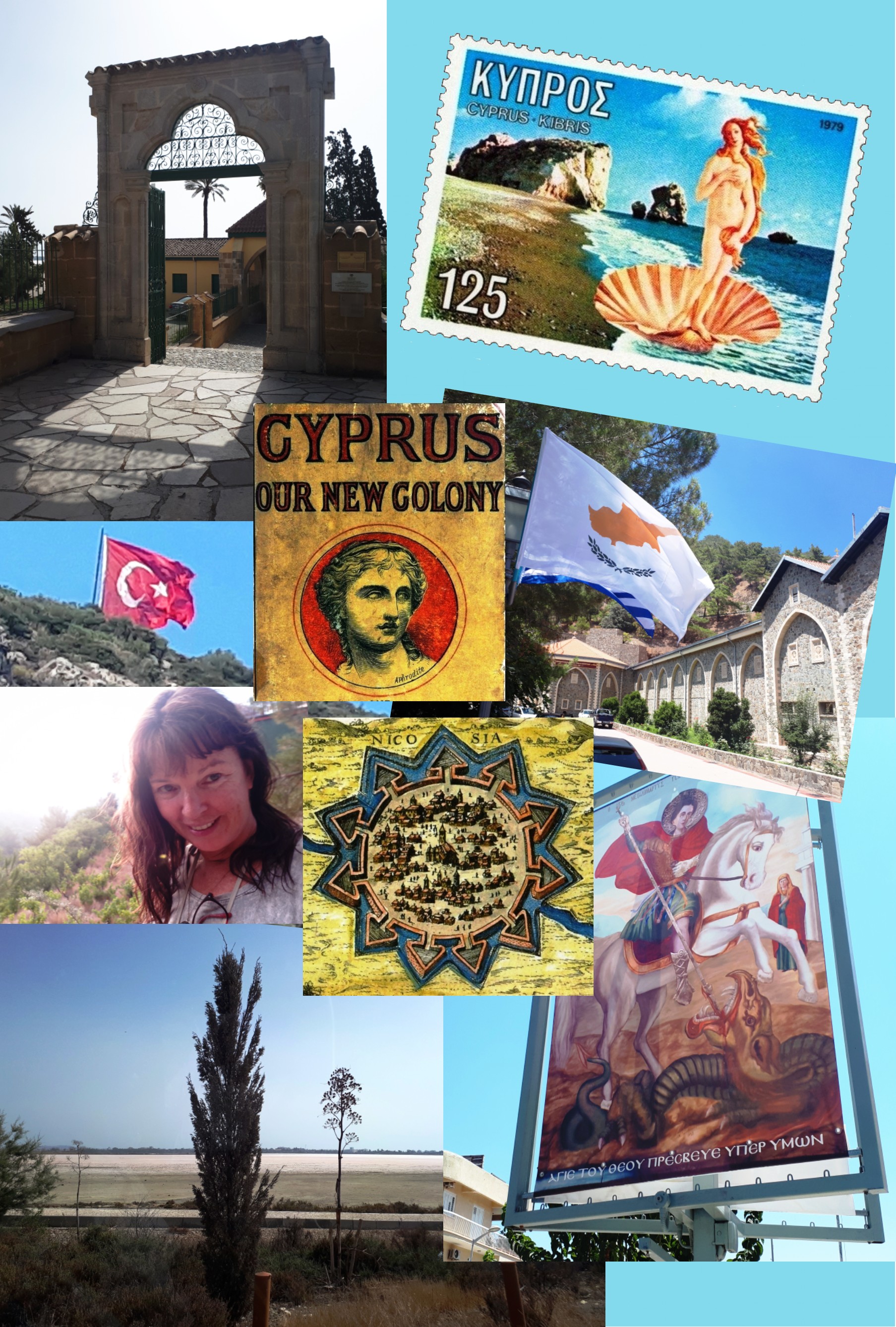 A former British possession in the Mediterranean Sea, Cyprus is divided into Greek-dominated and Turkish-dominated regions with United Nations troops in between. A surprisingly large amount of the island remains under the Union Jack as well. Cyprus is the legendary birthplace of Aphrodite, Greek goddess of love. Few countries combine so much scenery with so much history, all in one compact place!