A Maverick Inuit Way and the Vikings 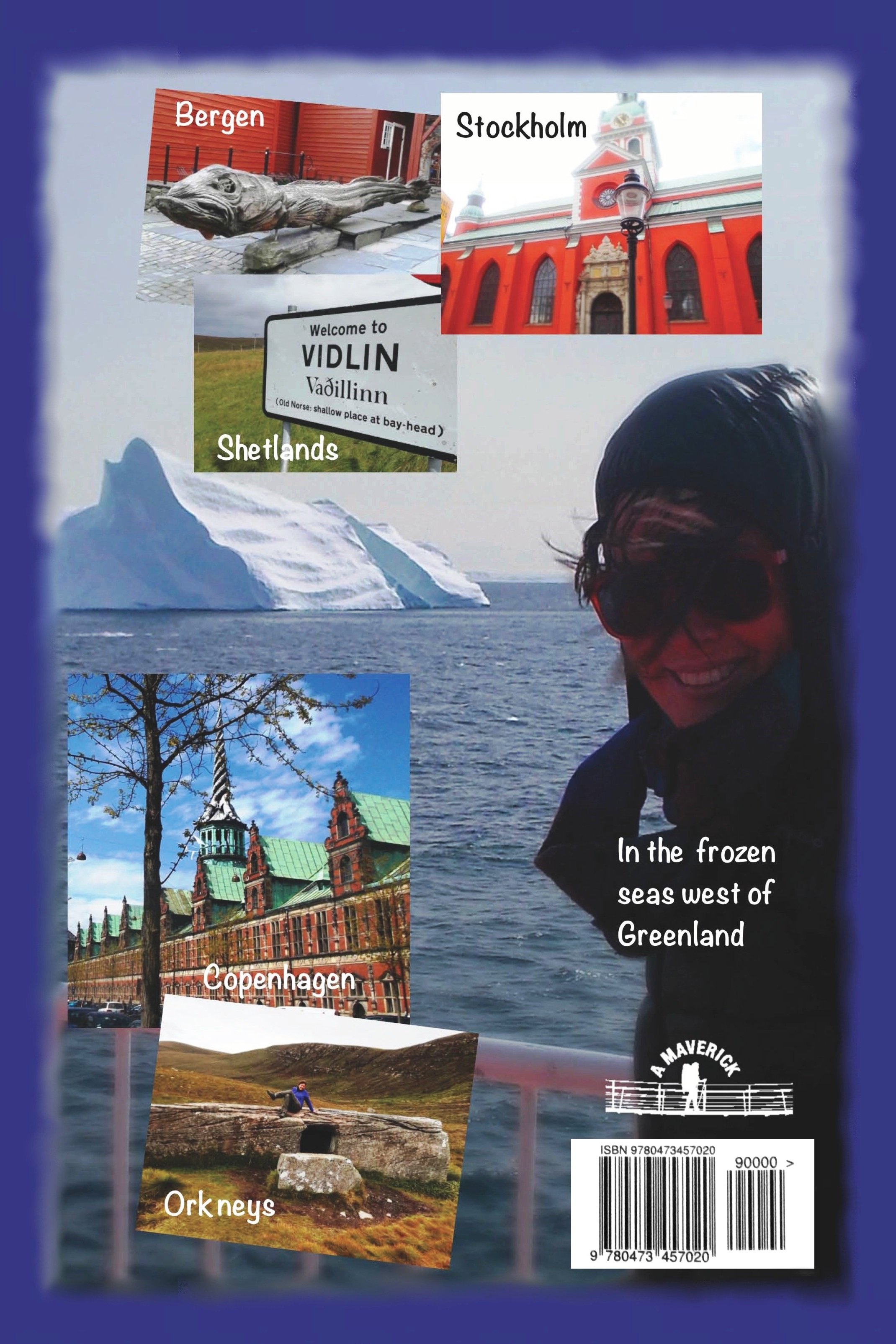 A Maverick Inuit Way and the Vikings is the seventh in a series of historically and politically-themed travel memoirs by Mary Jane Walker. It describes her travels in Greenland, Iceland, Scandinavia, Finland and the Orkneys, Shetlands and other formerly Norse islands of Scotland. Mary Jane reflects on the cities and wilderness regions, and on the emergence of a new Cold War on the Baltic Sea.